Belgaufra is a family-owned business that specialises in the manufacturing and supply of waffle dough balls. The company was founded on the idea of providing fresh and hot Liège waffles for instant enjoyment.

In 1950, Yvonne and Clément Vangoidsenhoven set-up their 1st outlet and produced all of their dough balls on site.
At the start of the 60s, they began by selling their waffles in Brussels during the winter and on the Belgian seaside in summer.
To meet increasing demands they set up a production factory in Brussels which supplied shops with fresh dough balls a number of times a day. And this is how their brand name started out; it was used on all of the outlets: Vigaufra.

In 1990 Nicole Martiny and Alban Vangoidsenhoven joined the adventure. They had the idea of producing frozen waffle dough balls. Everything had to be thought out anew: the management of the production, the factory and the packaging… The company then took the name Belgaufra.

Between 1993 and 1997 new outlets were opened in Liège, Namur, Louvain and Antwerp, as well as in a number of shopping center.

In 1998 they started to export and the Liège waffle dough ball became available all over the world. Belgaufra sells their dough balls to over 50 countries across the 5 continents and their outlet concept has now become a reference in a number of countries.

In 2013, in order to concentrate on the manufacturing and supply of waffle dough balls and the export business, they passed the management of their outlets over to Australian Ice Cream.

Belgaufra has been using the same recipe for over 65 years, maintaining their original and traditional flavour.
To this day the delicious odor of freshly cooked waffles still continues to attract customers. 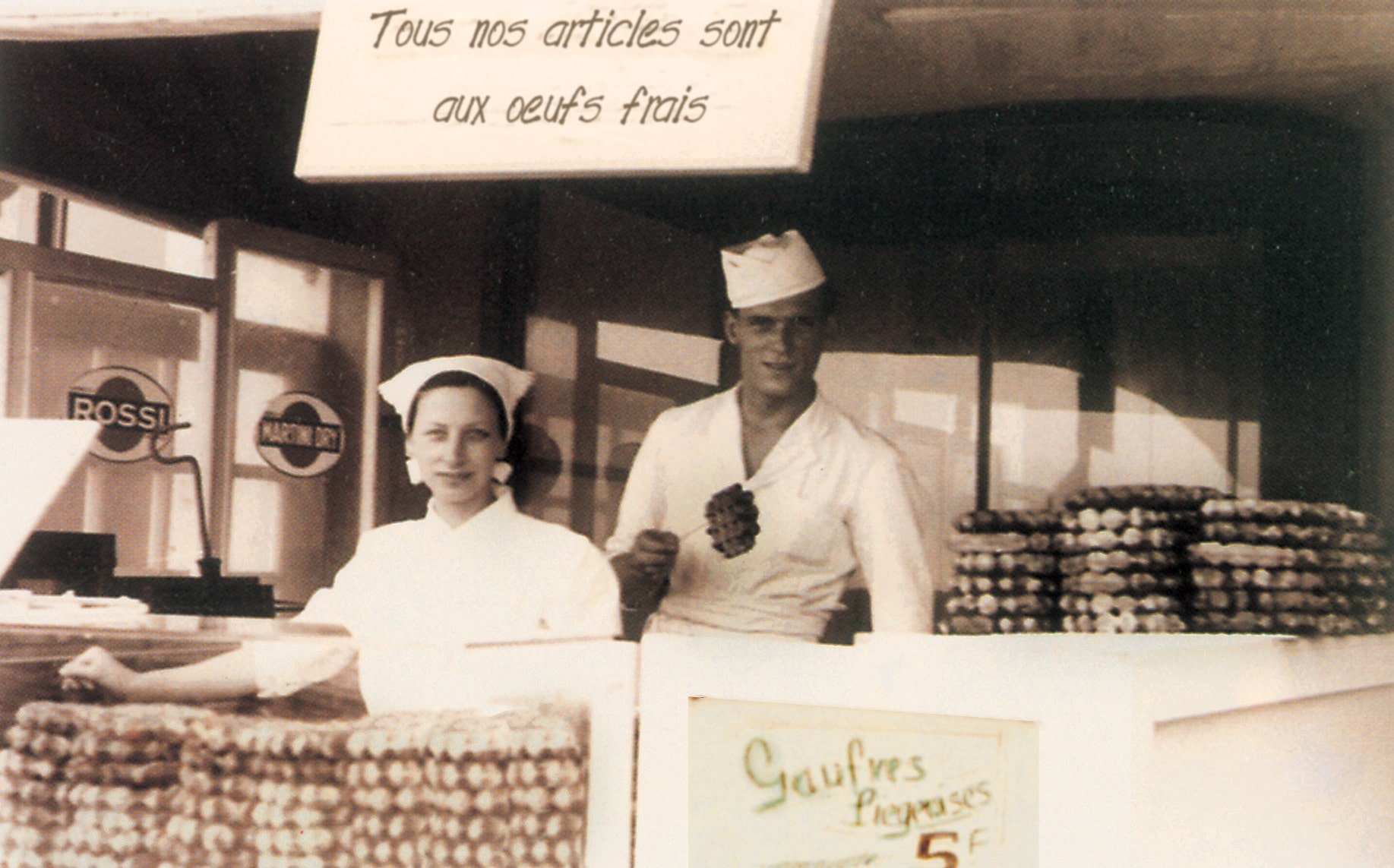 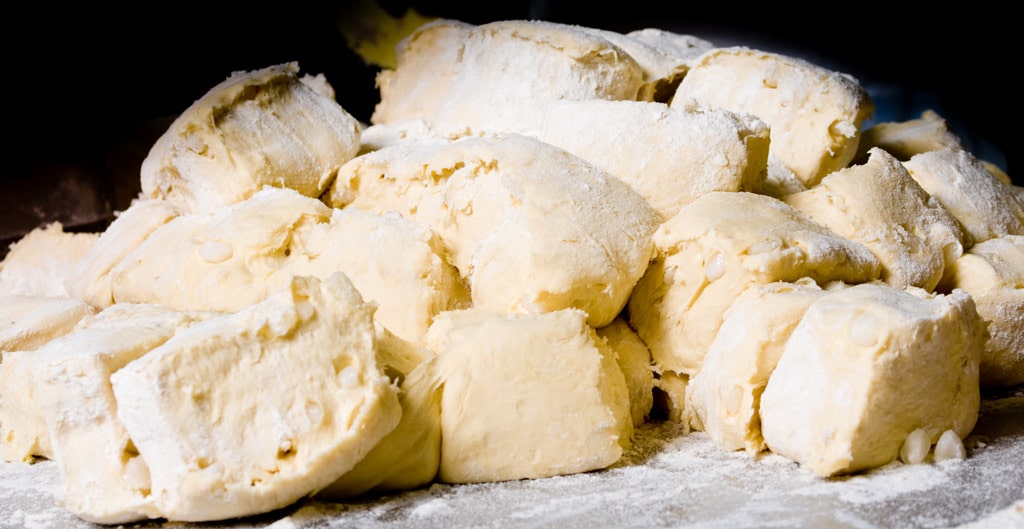 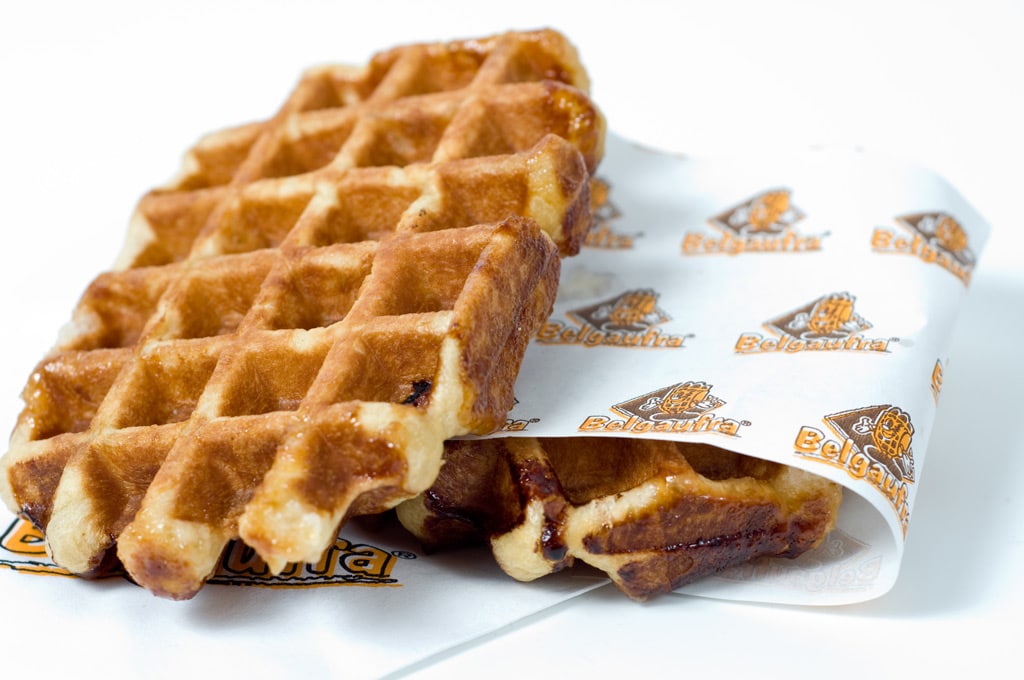 For 65 years , Belgaufra produces lumps of Liège waffles, intended to be cooked in front of the consumer. Wherever we are, then we find these tasty flavors and the delicious flavors dear to our belgitude .

We use cookies to ensure that you have the best experience on our website. If you continue to use this site, we will assume that you are satisfied with it.OkPrivacy Policy